“I have always imagined that paradise will be a kind of library.” – Jorge Luis Borges

In honor of National Library Week (April 10-16, 2011), let’s look at how far The Phillips Collection library has come! The library was established in 1976 in a space on the fourth floor of the house, a beautiful light-filled room that had previously served as Laughlin Phillips’s baby nursery, Marjorie Phillips’s painting studio, and the Phillips Gallery Art School. 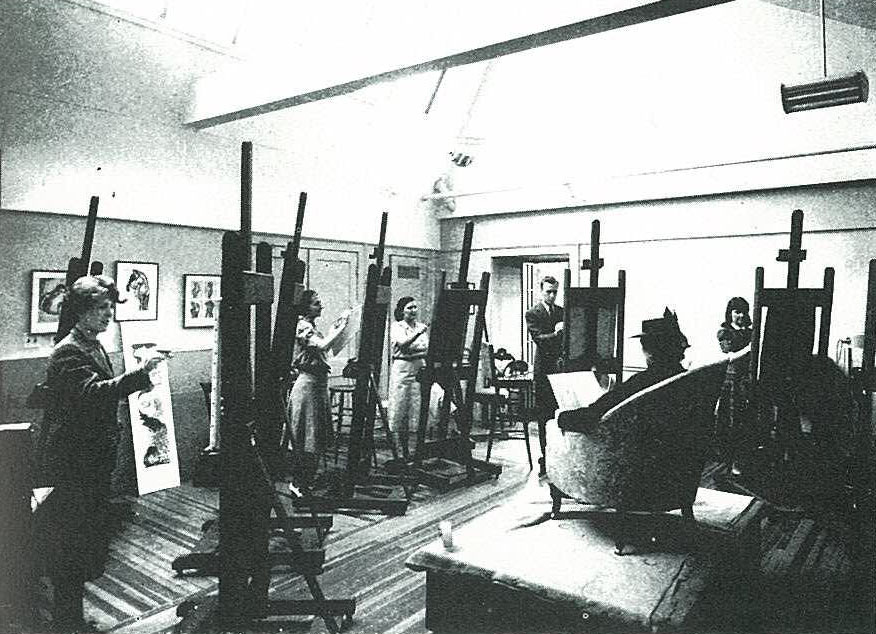 A librarian was hired in 1981 and the collection numbered around 800 books. This quaint space filled quickly, eventually bursting at the seams with catalogues, monographs, vertical files, and journals. 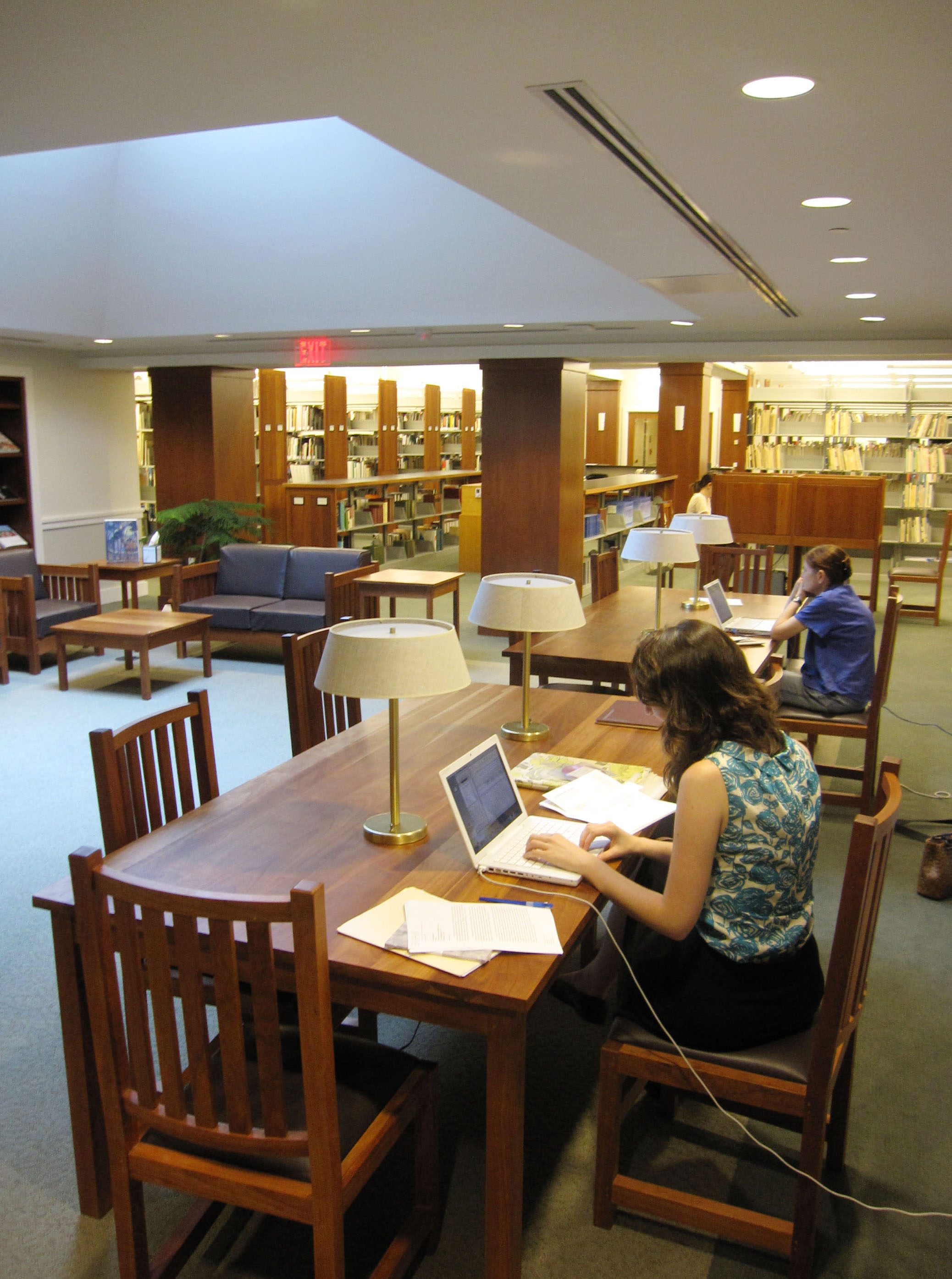 In 2007, the library relocated to the newly constructed Sant Building, moving from a baby’s nursery to a professionally designed library with a reading room, librarian’s office, shelf space for 15 years growth, workroom, rare book room and archives, and display shelves. The library’s professional staff has doubled (to two) and the collection has exploded to over 10,000 items.