We mourn the passing of James T. Demetrion, the distinguished former director of the Hirshhorn Museum and Sculpture Garden who in his seventeen-year tenure, from 1984 to 2001, transformed an idiosyncratic private art collection into a world-class museum of modern and contemporary art. After his retirement he became a spirited and engaged trustee of The Phillips Collection and an enthusiastic supporter of Wolfgang Laib’s permanent wax room at the Phillips. “Jim Demetrion was an inspiring museum director and a great mentor,” said Klaus Ottmann, The Phillips Collection’s chief curator, who in 2000 curated the Laib retrospective at the Hirshhorn under Demetrion’s leadership. 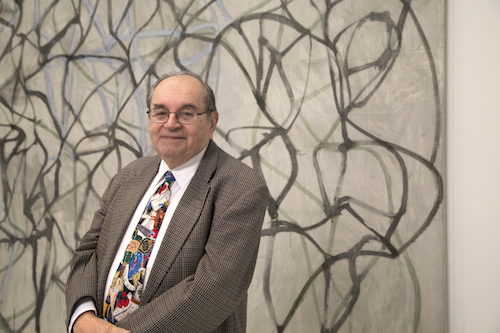