The Phillips Collection engages with local voices by asking community members to write labels in response to works in the collection. Read some here on the blog and also in the galleries of Seeing Differently: The Phillips Collects for a New Century. What would you write about these artworks? 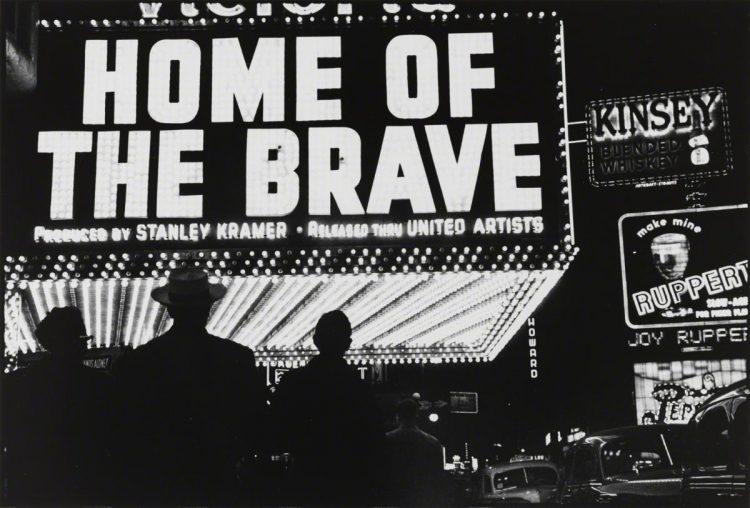 When I first looked at this photograph, the large scale and foreground placement of the words “Home of the Brave” reminded me of our National Anthem. As a music teacher, I have guided hundreds of students through the performance of this song. Noticing the people in the photograph focused solely on those words brought memories of my students singing the last line with strength and pride. Francis Scott Key was documenting a moment in history with his poem. He knew the power of language—how these four words would represent the sacrifice of many in the 1814 Battle of Fort McHenry in Baltimore, which Key watched while on a nearby ship. It made me wonder what those words meant to the artist who focused on them so prominently. What do they mean to me today? What do those words mean to you? 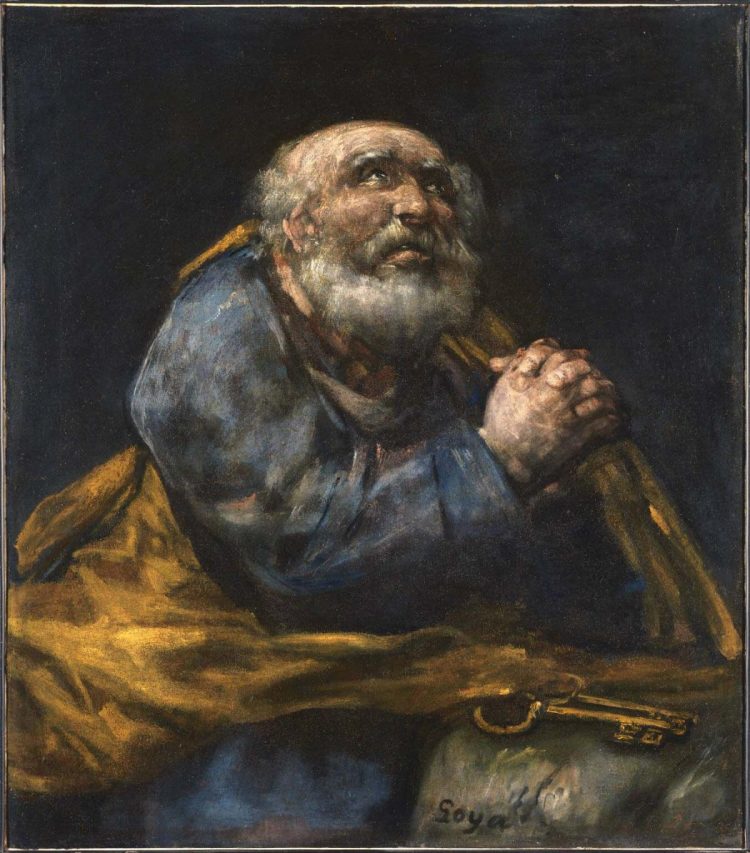 Whenever I think of Peter—repentant or otherwise—I feel grateful that such a complex and flawed human being should be named the “rock” on which Jesus anchored his radical new way of moving through the world. It’s easy to assume that Peter, as depicted here, is repenting the cowardice of denying Christ three times in the hours before his execution. But I see an entire history of friendship and forgiveness captured in this portrait. This, after all, is the man who saw Jesus walk on water, then attempted to do the same, only to fail through lack of faith. This is the man who asked Jesus if he should forgive someone seven times, and learned that he should forgive “seventy times seven.” Thus the repentant St. Peter, while in deep sorrow, already knows that he is forgiven.