Unbeknownst to members of the press as they streamed into the beautiful Snapshot galleries for a preview on February 1, a star work in the exhibition had finally been placed on the wall just moments before.

If you’ve walked through Snapshot, chances are that for you, as for the majority of other viewers, it’s your first encounter with Belgian artist Henri Evenepoel‘s paintings and photographs. The Phillips Collection is the first museum in the United States to present his works, despite his renown in his home country. Among self-portraits and loving images of his family, you may have discovered Charles in a Striped Jersey.

In the exhibition’s early planning stages, curators instantly recognized this work as a masterpiece and decided it was integral in introducing Evenepoel’s work to American audiences. Phillips Chief Curator Eliza Rathbone, who wrote the catalogue essay on Evenepoel, knew she had to track down the painting and secure it for the show.

After research and a visit to Belgium to seek help from the Patrick Derom Gallery, the piece was located–a promised gift from a private family to the King Baudouin Foundation collection in Brussels. Eliza sent a loan request to the family and, after much back and forth, they agreed to lend the painting, but only to the exhibition’s first venue, the Van Gogh Museum in Amsterdam for the beloved work had a busy schedule. After the showing at the Van Gogh Museum, it was due to move quickly to an exhibition in Brussels organized by the King Baudouin Foundation where it would be on view until just one week before Snapshot opened. Not much time for a transatlantic journey . . .

Knowing how important the painting was to the exhibition, Eliza mounted a campaign to convince the owners to lend the piece anyway. Eliza pled her case at the Belgian Embassy, to both the ambassador and cultural attaché. She made it clear to the painting’s owners and  to the King Baudouin Foundation that we would accept Charles no matter how late he arrived. Eliza’s tenacity paid off, and with great support from both the Belgian Embassy and the lenders, the painting was finally cleared to make its first journey across the Atlantic. Charles in a Striped Jersey arrived the day before the exhibition’s press preview, and after a mandatory 24 hour respite in its crate, was installed just in time.

Since its installation, Charles in a Striped Jersey has been a star attraction and has not only introduced viewers to the talents of a previously unknown artist, but demonstrated the importance of The Phillips Collection’s relationships with embassies and international organizations. The family that loaned the painting visited us to see the work hung in the exhibition and were extremely proud to play a role in introducing Evenepoel to Washington, D.C. The Embassy of Belgium hosted a dinner at the Ambassador’s residence to celebrate the introduction of this extraordinary Belgian artist to a U.S. audience.

The Phillips Collection is extremely appreciative of all those who made such a beautiful, important loan possible. We are proud to be the first and possibly only venue to display Evenepoel’s masterpiece Charles in a Striped Jersey in the U.S.

Evenepoel arrived in Paris in 1892 at the age of twenty. He quickly fell in love with his new city and with his cousin, Louise de Mey. Yes, his cousin. To add more drama to an already uncomfortable situation, Louise was married with two small girls, Henriette and Sophie. But that didn’t stop Evenepoel and Louise from falling in love and producing a son, Charles, in 1894. END_OF_DOCUMENT_TOKEN_TO_BE_REPLACED 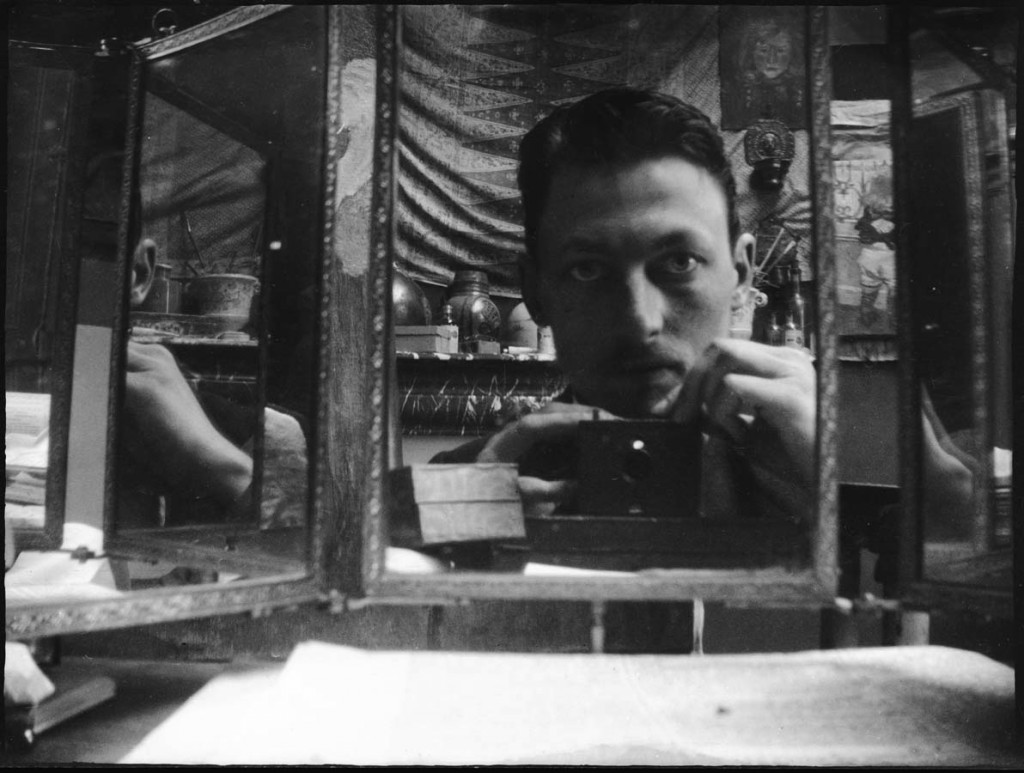