A former Phillips employee shared this sketch of Oskar Kokoschka’s Portrait of Lotte Franzos (1909) from his time at the museum during the 1960’s. Do you sketch in the galleries? We’d love to see your work! 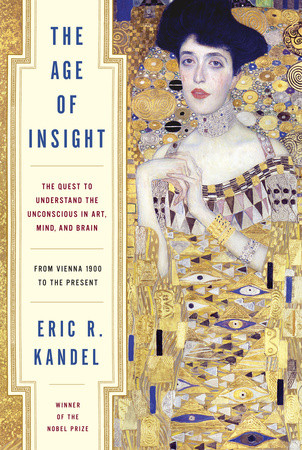