Last week, we came across this fantastic video (via the Modern Art Notes blog), in which The Dedalus Foundation documents the production of a Robert Motherwell catalogue raisonné. We’ve briefly dipped in to this subject on the blog in the past. As you can imagine, the reproduction of works of art, in such a definitive resource, is not a simple process. 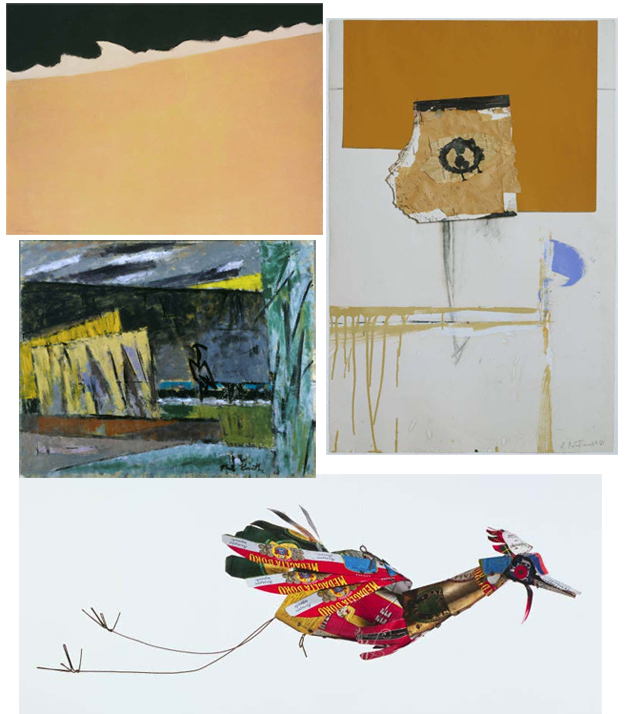 I had the pleasure of speaking last night to Alice Phillips Swistel, great-niece of Duncan Phillips who was born today in 1886. It’s not surprising that the conversation came around to her memories of him. Though I’ve worked here for over five years and handled many of Phillips’s belongings–his journals, book collection, letters–I always welcome more insight. Above are images of five works Phillips purchased in the last months of his life. I think the selection is telling, featuring his devoted friendship and support of artists (Knaths), and his appreciation for complexity (Motherwell). These works display many of the hallmarks of Phillips as a collector: his patronage and loyalty, the joy of discovering, a passion for seeking the new.