A few weeks after the exhibition Georges Braque and the Cubist Still Life, 1928–1945 opened, I incorporated a quote by Duncan Phillips into my tour of Braque’s The Round Table. It’s from his 1926 book A Collection in the Making.

“No matter how sound the museum director’s policy of ‘playing safe,’ there must be collectors bold enough to make mistakes while encouraging development and progress…. I cannot resist the temptation to introduce a few of these challenging young artists in our midst.”

When Phillips added The Round Table to his collection in 1934 it was the largest, most abstract, and what some considered the most challenging work he displayed to date.

After I read this quote, I invite viewers to spend a minute or so looking closely at The Round Table and thinking about what they see in the painting that might be challenging. The most common responses are:

Watching the visitors look for the challenges in Braque’s work and listening to their responses, I have noticed a change in the overall reaction to The Round Table. Many more visitors react positively, and as they share their ideas with the rest of the group, I can often see the satisfaction they feel in rising to the challenge of Braque’s work.

Sometimes we see a challenging work and dismiss it without digging deeper. Since I began my graduate studies in art history at George Washington University I have tried harder to unpack challenging works, or what some refer to as “meeting the work halfway.” It is not always easy, but I think it is worth the effort! On her last day at the Phillips, Amanda says farewell the way she said hello, with a spotlight tour of, what else, Luncheon of the Boating Party. Who else can discuss the industrial revolution, the  advent of tubed oil paints, gallery lighting techniques, the history of the museum, quote T.J. Clarke and Émile Zola, use the word “higgledy-piggledy,” and include a healthy dose of fashion, all with the poise of a film star from a bygone era–in just 15 minutes? We’ll miss her and wish her well! 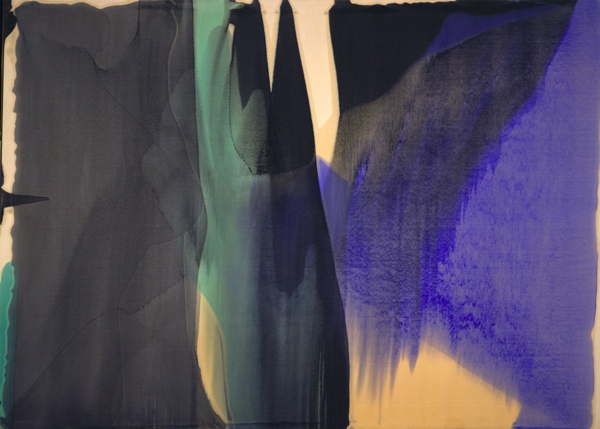