Chloe Eastwood, 2020-21 Sherman Fairchild Fellow, reflects on her time at The Phillips Collection amid a global pandemic.

The past year has had a liminal quality for many, in which our experiences seem disconnected and time itself seems to flow differently. I will likely always think of my time at The Phillips Collection as being somewhat apart from what came before, for me, and from what comes after. Though precious and fleeting, my year at The Phillips Collection has been exactly what I needed, personally and professionally. 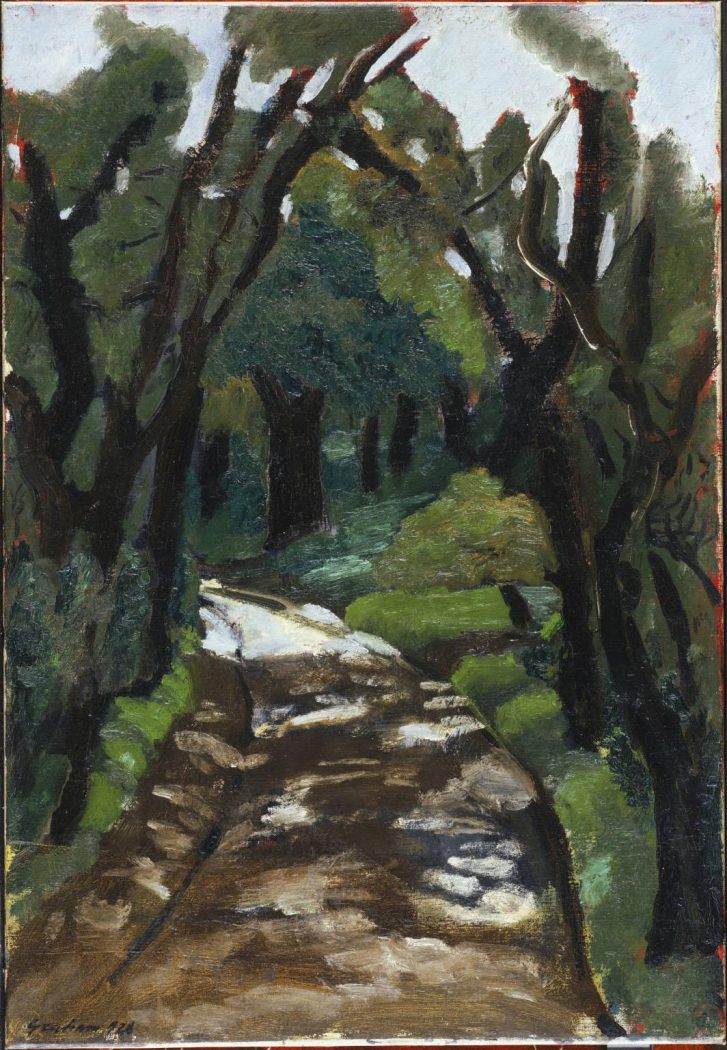 When the pandemic came to the United States and the country shut down, I, like tens of millions of Americans, stopped working. At the time, I was less than one year out from having finished graduate school, and the thought that my brand-new, hard-earned professional skills would atrophy terrified me. I was then and still now remain in a point in my career where constant professional development is vital if I’m to progress in the museum field, but in a pandemic, what work was there to be had? I was told after one interview that the one-year temporary position for which I’d been runner-up had received 220 applicants. The interviewer’s position, which was permanent and paid better, had received just 37 applications the year before. Meanwhile, museums and historic sites laid off employees in wave after wave. First the front-of-house staff, then the lower-ranked professionals. It was estimated that one-third of museums would not reopen at all.

It is clear how few opportunities there were compared to the many talented professionals who could have filled these roles, and so it is not humility or deprecation to suggest that the primary reason I came to The Phillips Collection was because I was lucky. I knew people (didn’t we all?) who applied for three times as many jobs as I did and didn’t get a single interview. Meanwhile, I found gainful employment in my chosen field, and I believe I’ve made the most of the opportunity, both in professional development and in what I could do for the Phillips. I’ve helped to build web pages and developed content for the Bloomberg Connects app. I’ve edited audio and video content for the museum and our partners, including the short film which was presented at the pilot of the new Conversations with Collectors series. It has been an incredible work environment, and I cherish the opportunities I’ve had here.

Now, in the last month of my fellowship, I’m freshly aware of just how precarious the field still is. I know plenty of others who have also heard this wakeup call.  Money, which was always tight in the arts, is now starving many highly-trained but under-employed professionals out of the field. Costume designers and philosophers are becoming librarians. Potters are becoming welders. Stage managers are becoming accountants. While I worked my year at The Phillips Collection, I completed my coursework towards a Master of Arts in Teaching. I look forward to partnering with the vibrant cultural centers of DC while teaching history at the secondary level.